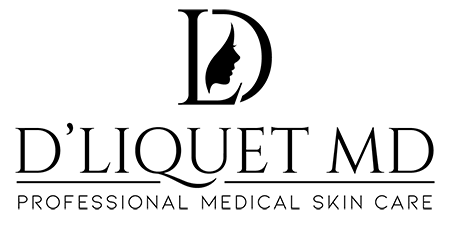 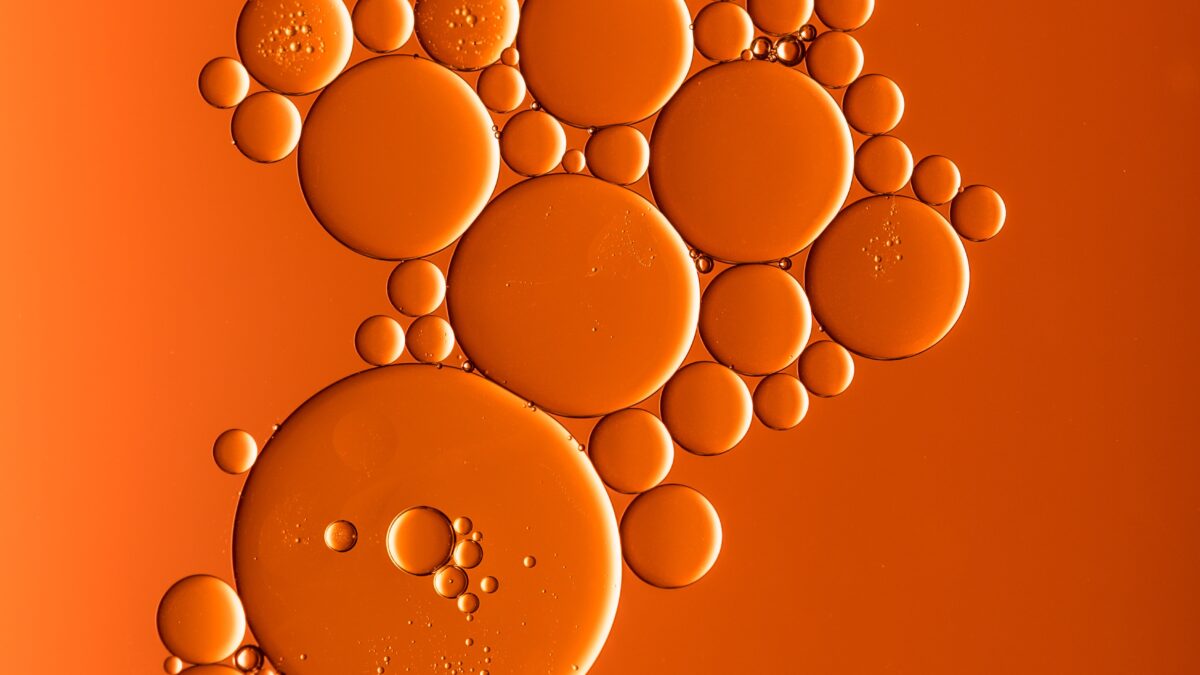 Allantoin, also known as aluminum dihydroxy allantoinate, is an extract derived from Symphytum. These species are better known by their common name, comfrey. Comfrey is found throughout entire Europe- staring from the border of southeast Asia and ending nearby British Isles. For centuries, comfrey leaves were used for its healing and soothing properties, such as helping to reduce minor skin injuries and swelling.

In skincare formulations, the active ingredient of allantoin comes in the form of powder. It is used in different moisturizers, masks, and exfoliators.

The active ingredient of allantoin is very multipurpose as it carries a lot of benefits for the skin.

First, allantoin acts as an emollient which keeps skin moisturized and prevents it from potential irritation and dryness.

Allantoin is also known as a calming agent that soothes and protects the skin by forming a special complex with sensitizing and irritant agents.

As previously mentioned, the active ingredient of allantoin helps to soothe injured skin sites and promote wound healing. It is also used for treating rashes and irritations.

Allantoin also acts as keratolytic agent. It exfoliates dead skin cells and promotes desquamation. By definition, desquamation refers to shedding of the outermost membrane or layer of tissue from the inside out.

Lastly, allantoin’s keratolytic property facilitates the water levels inside cells and acts as a hydrating agent. It fights against the damages caused by transepidermal water loss (TEWL) in the dermis, which gives the skin youthful and plump look.

The active ingredient of allantoin does not have major side effects and is safe to use on daily basis. It is non-irritating and is suitable for most skin types, including sensitive skin since it acts as a calming agent. 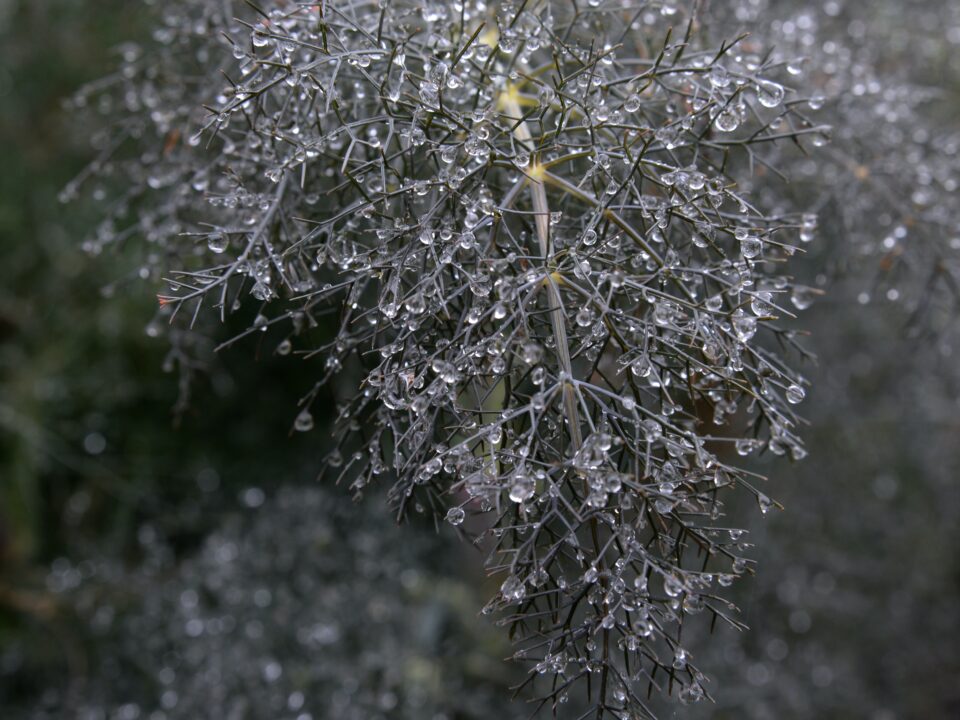 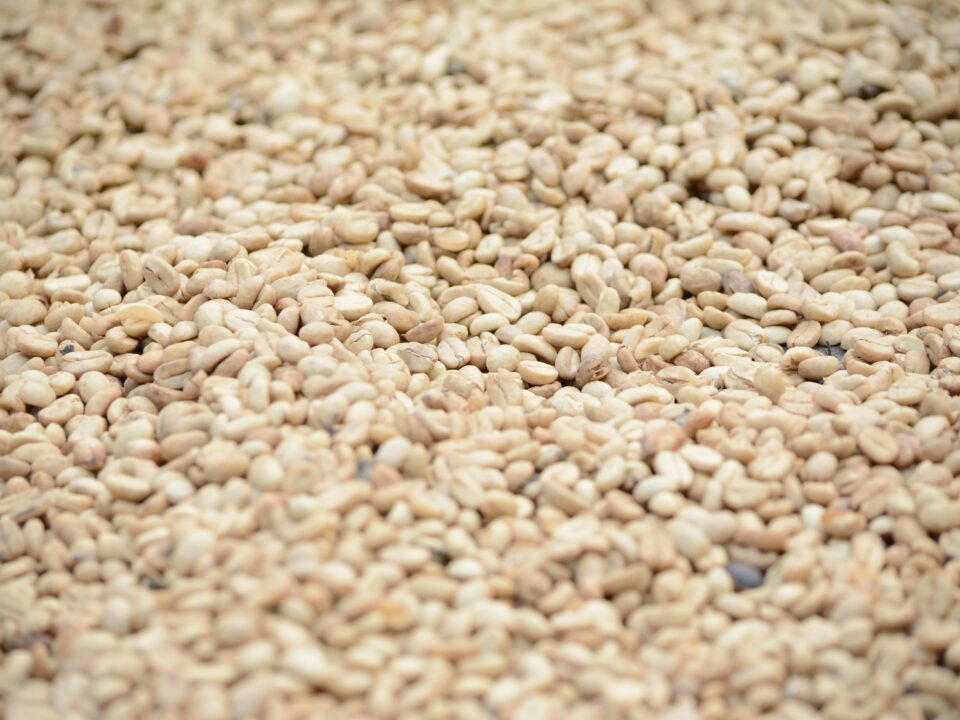 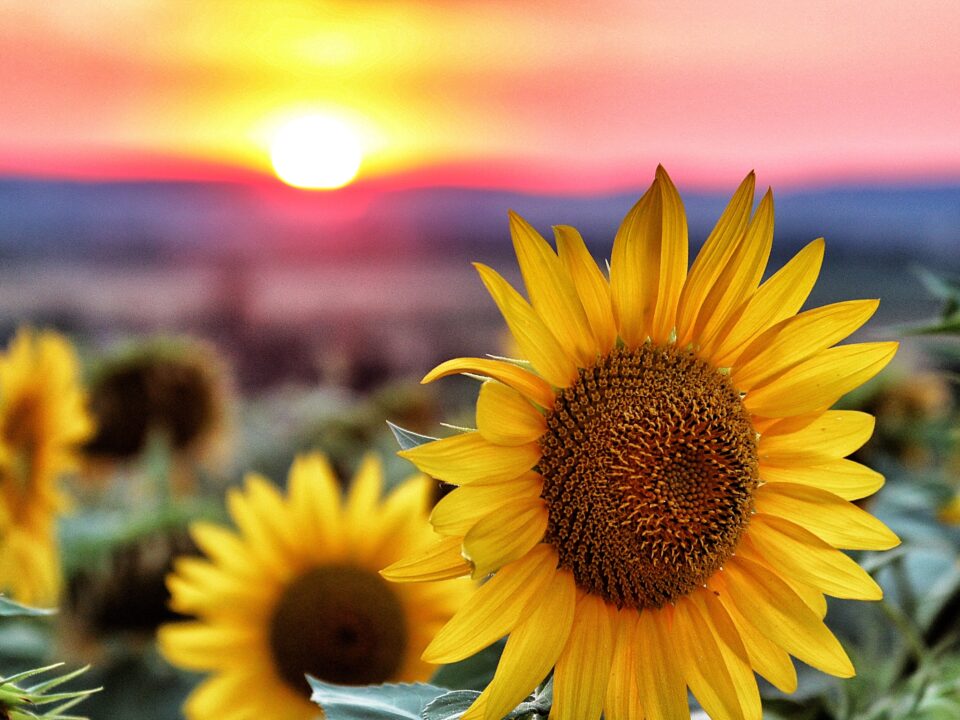